I’m a journalist and editor focused on culture, civil rights, and minority communities in America.

My reporting on U.S. religion and American Muslims has been published in Religion News Service, where I spent several years, as well as the Washington Post, Associated Press, Boston Globe, and other national outlets. As senior editor at the non-profit news site Next City, I publish stories about how to build more equitable, accessible, sustainable, and just cities.

I hold a degree in journalism from the University of Maryland and in Islamic studies from Harvard Divinity School. I've received fellowships with the International Center for Journalists, GroundTruth Project, Maynard Institute for Journalism Education, Muslim Women & the Media Training Institute, and Journalism & Women Symposium. 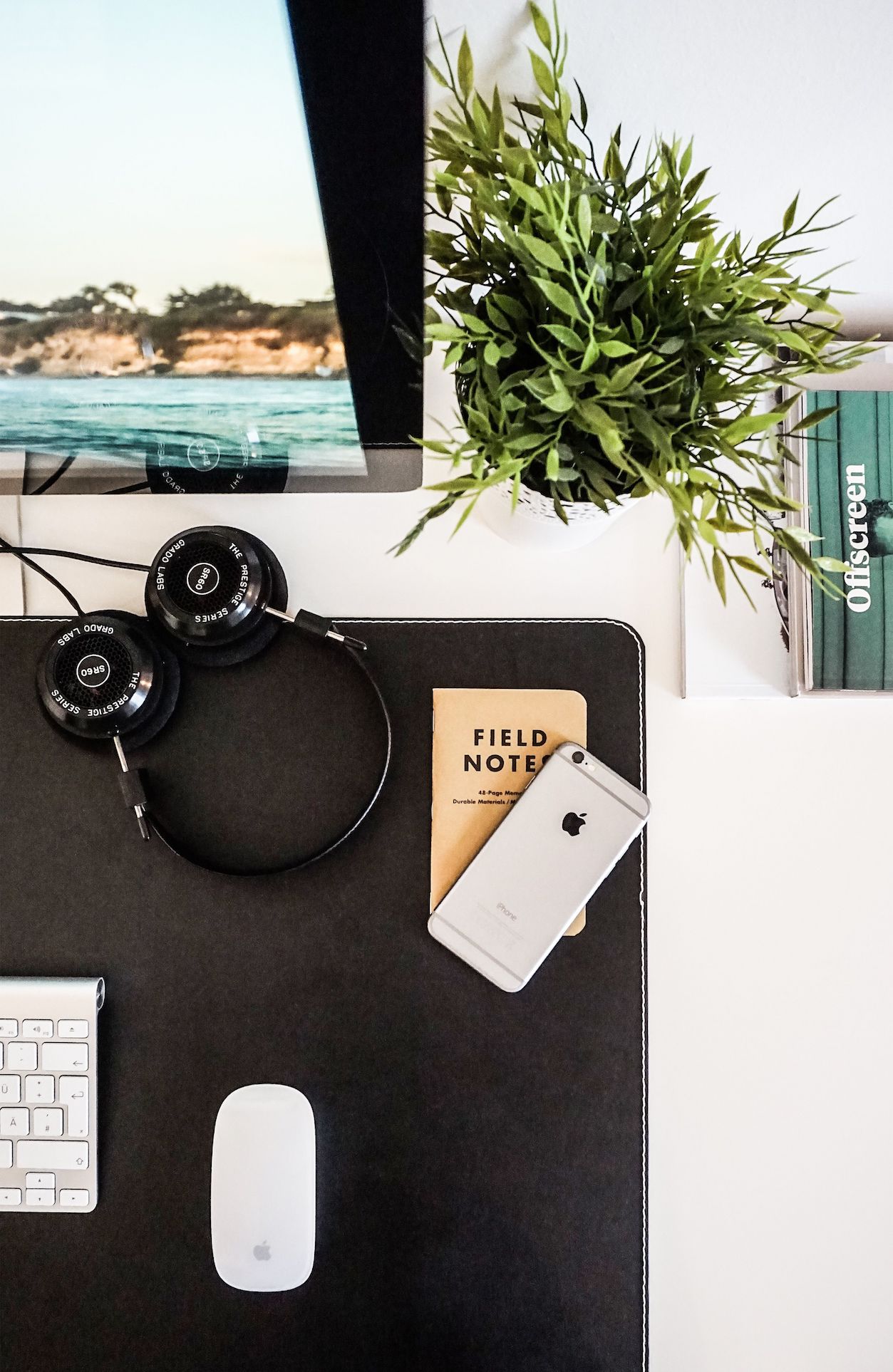 I've filed stories from London to Las Vegas, covering a Uyghur woman's battle to release her father from Chinese detention, how Muslim app developers see data privacy as an act of faith, the Muslim women confronting spiritual abuse, and Pakistan's weaponization of its blasphemy laws against minority Muslims in the U.S. 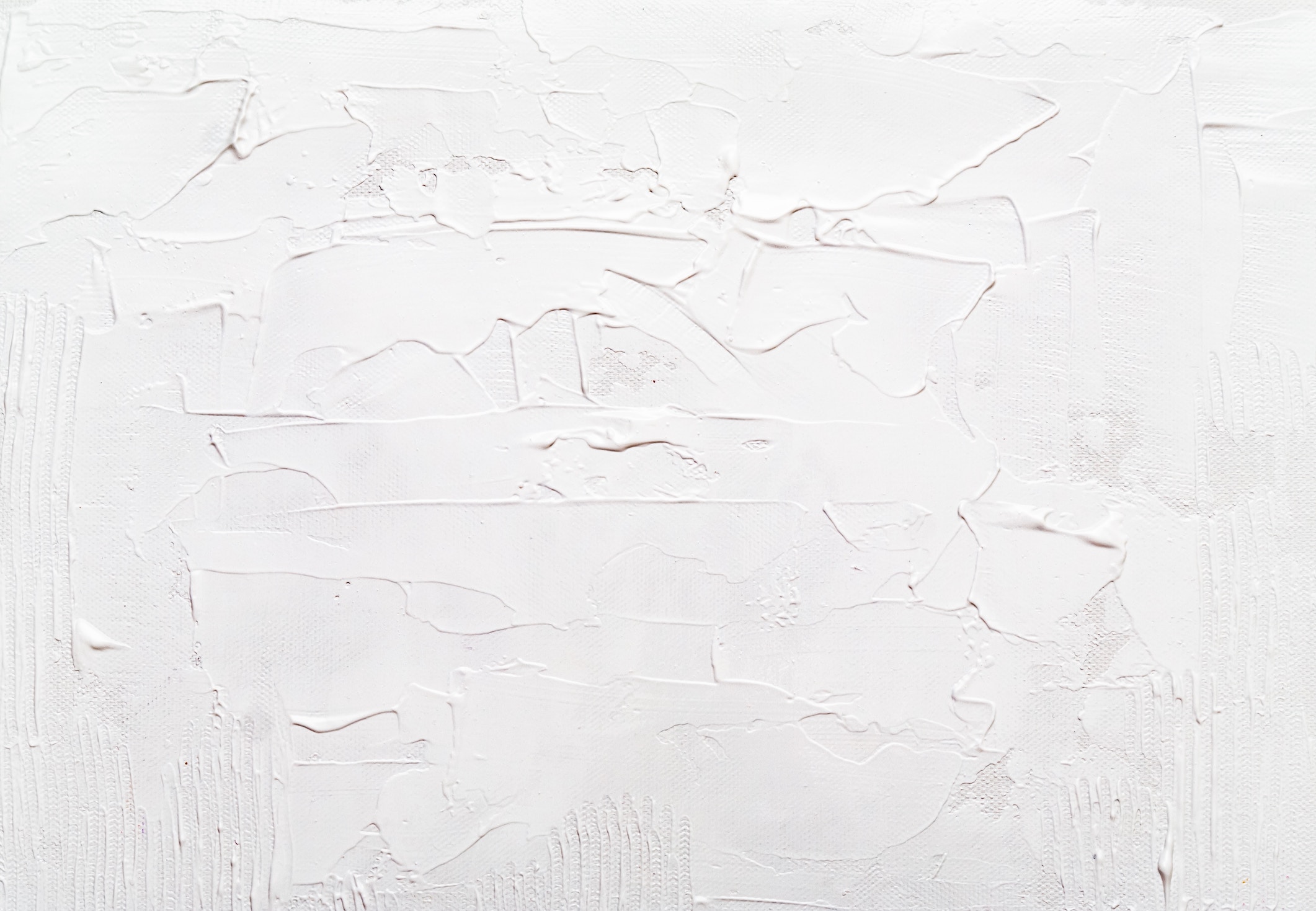 How to reach me

For all general inquiries: ayshabkhan at gmail dot com

To pitch me stories for Next City: aysha at nextcity dot org

For secure or particularly sensitive communications, message me via the Signal app if you have my phone number or can request it without drawing attention. Enable disappearing messages if you suspect your phone may be seized or examined. Otherwise, email me at ayshak at protonmail dot com so our messages can be encrypted end-to-end. It's best to send your message from another Protonmail account; you can sign up for free here. Do not include identifying information in your address or subject line. Email me using a device you own personally, and use your home WiFi network or a public network such as that of a coffee shop or library.